Are you open in the summer?

We are not open to the public in the summer but do offer field trips and event rentals by reservation only.

What’s the history of Anderson Farms?

The Anderson Family purchased Anderson Farms in 1958. This was a trade for land that the state took from their farm, about 9 miles north, to put in I-25. The crops grown on the farm are wheat, barley, hay, corn for cattle, and pumpkins. In 1997 Jim Anderson opened up the farm for hayrides to the pumpkin patch. Two years later in 1999, he created the first corn maze in Colorado! From there, he built Anderson Farms into an agri-tourism business including an annual Fall Festival with a pumpkin patch, corn maze, haunted wagon ride, zombie paintball and more!. Jim’s daughter Rachelle joined the business in 2007 and has been serving as the Operations Manager. Many other family members have put time into the farm over the years including grandparents, aunts, uncles, cousins and more. This truly is a family farm! Visit the About Us page to learn more.

Are dogs allowed on the farm?

No, dogs and other animals of any kind are prohibited on farm grounds with the exception of certified service dogs. Please be mindful of the danger of leaving pets in your vehicle while visiting our farm.

Safety of our staff and customers is of the highest priority here at the farm. We do our best to stay open during advertised hours but sometimes mother nature does not cooperate with us. When considering closing, we look at road conditions, temperature and the level of mud on the property. Please keep in mind that on a day following a storm it may be warm and dry on the paved roads but very muddy on the farm. Our parking lot, main yard and all wagon trails are dirt and/or gravel. Sometimes it is not safe to run our wagons in the mud and we may choose to close part or all of the farm’s activities until conditions improve. We will post any closures on our website and Facebook page as soon as any closure is determined.

I bought some meat from a door-to-door salesman that said they were with Anderson Farms. Is it from your farm?

No, we no longer raise cattle and we have never sold meat direct to the consumer. We occasionally get this question and we are not familiar with the people who are selling the meat.

Are dogs allowed on the farm?

No, dogs and other animals of any kind are prohibited on farm grounds with the exception of certified service dogs. Please be mindful of the danger of leaving pets in your vehicle while visiting our farm. 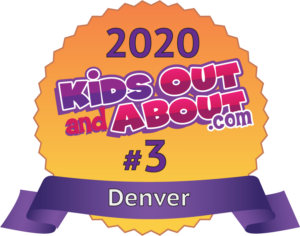 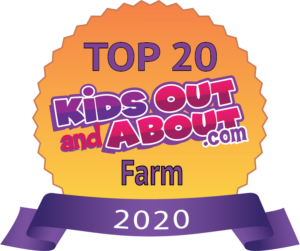 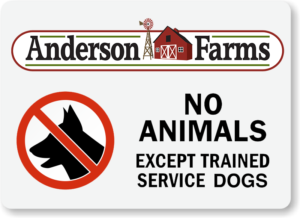 By submitting this form, you are consenting to receive marketing emails from: Anderson Farms, 6728 County Road 3 1/4, Erie, CO, 80516, http://r96.731.myftpupload.com. You can revoke your consent to receive emails at any time by using the SafeUnsubscribe® link, found at the bottom of every email. Emails are serviced by Constant Contact. 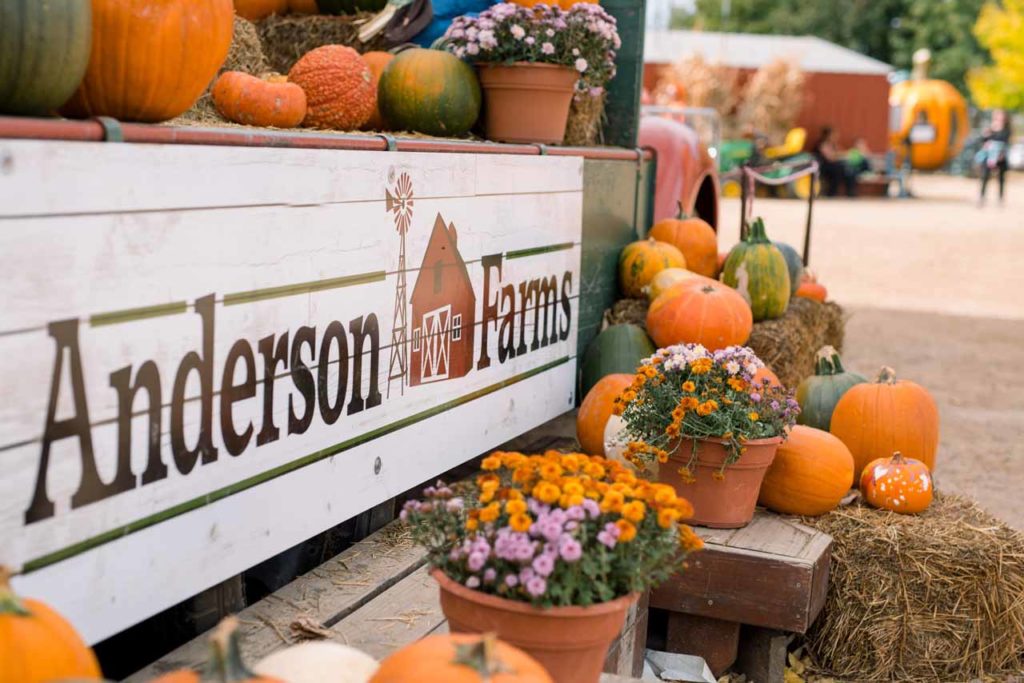